Hello everyone! Welcome back to the Alhambra Hotel blog. Here is the my list of events for June 2018. Hope you like it! 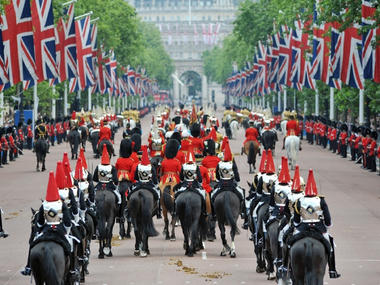 Although Trooping the Colour is also known as the Queen’s Birthday Parade, this prime piece of pageantry doesn’t take place on Her Maj’s actual birthday (that’s on April 21) but on her official birthday (a Saturday in June being more likely to provide sunshine for the proceedings).

Carried out on Horse Guards by fully operational troops from the Household Division (Foot Guards and Household Cavalry), Trooping the Colour is a military tradition that dates back to the early eighteenth century. Originally it was all about helping soldiers to recognise their own standard in the chaos of battle. Now it’s an opportunity for some seriously impressive marching manoeuvres and an fantastic opportunity for royalty spotting (other members of the royal family attend, as well as the sovereign). For many years the Queen strutted her stuff on horseback but these days she travels by carriage. After the parade, the royals head back to Buckingham Palace for balcony photo shoots and there’s usually a fly-past at 1pm to wind things up.
You can watch along the Mall or from the edge of St James’s Park for free but you’ll need to arrive well before events begin at 10am to be far enough forward to get a good view. It will come as no surprise that the limited grandstand seating is highly sought after and needs to be applied for at the beginning of the year. 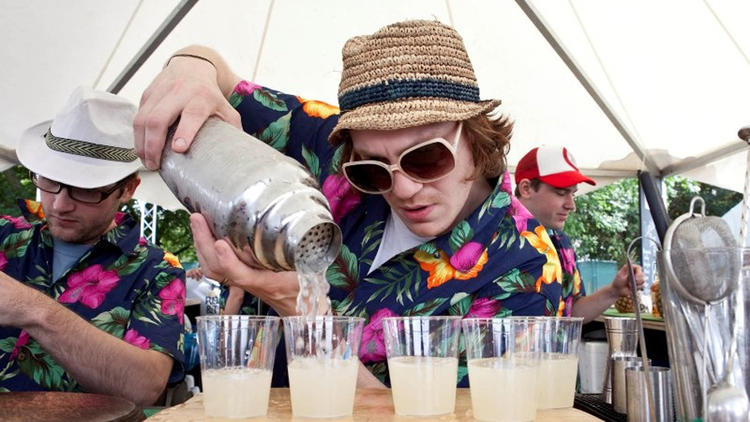 Taking place in Regent’s Park from June 13-17, Taste of London is a sprawling restaurant festival, where visitors can stuff themselves with food from a selection of 40 up-and-coming new eateries and popular old-hands.

There’s more to be announced, but restaurants already confirmed include El Pastor, Smoke & Salt, Salon, Barrafina, Hoppers and Bao with appearances by chefs as auspicious as Will Bowlby, Surender Mohan and Pip Lacey. Not piqued? There’ll be a broad range of demos, boozy tastings and cookery classes, too, as well as a trough-load of small-scale and artisanal food and drink brands plying their wares.
Each day is split into lunch and dinner sessions, and standard entry costs from £17–£30. That’ll only grant you access to the site, though – food and drink costs more on top. VIP tickets are around double the price, but they’ll get you a glass of champagne on entry, access to the VIP lounge and a Taste recipe journal, too. 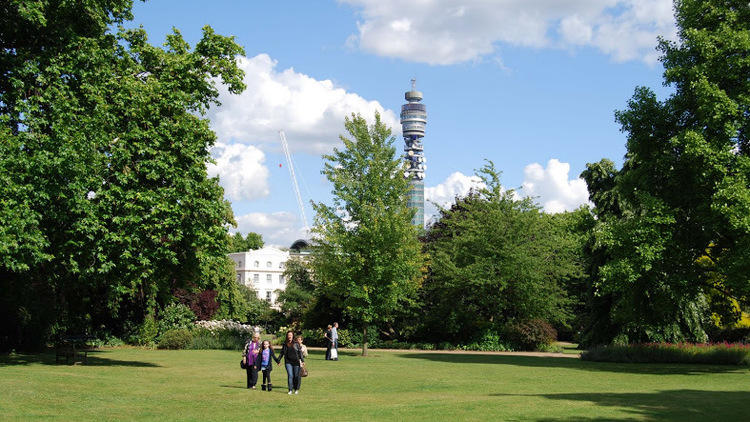 Discover London’s secret gardens at this weekend of viewings and openings
In 2018 more than 200 gardens will unlock their gates for a whole weekend to take part in this annual event, held in association with the National Trust. Spanning 27 boroughs, the gardens take in all sorts of spaces, from traditional squares to roof terraces and allotments, as well as gardens belonging to historic buildings, schools, shops and cafes. Hundreds of the gardens taking part this year are normally closed to the public. A range of walking and cycle tours, special garden tours, family activities, art trails and poetry events will be announced closer to the weekend.

Some participating venues may only be accessed when booked onto a free tour – snap up your place when booking your weekend ticket to make sure you don’t miss out. Please note: one ticket allows entry to all venues over the weekend. 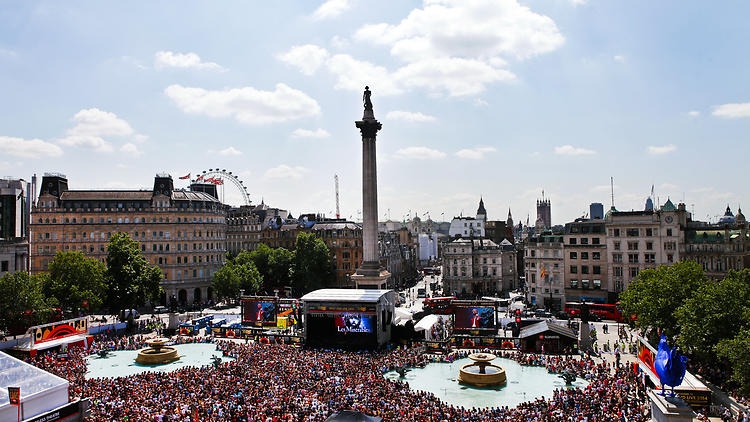 The West End’s free outdoor extravaganza returns for 2017
Musical theatre fans, get ready for outdoor dancing and sing-a-longs with some of the West End’s biggest stars: West End Live is back. It’s the initiative that turns some of the most expensive forms of entertainment in London into the cheapest fun going. Each year, casts of some of London’s best West End musicals emerge blinking into the open-air for a weekend of free alfresco performances in Trafalgar Square.

And there you are! Hope you find my information useful!